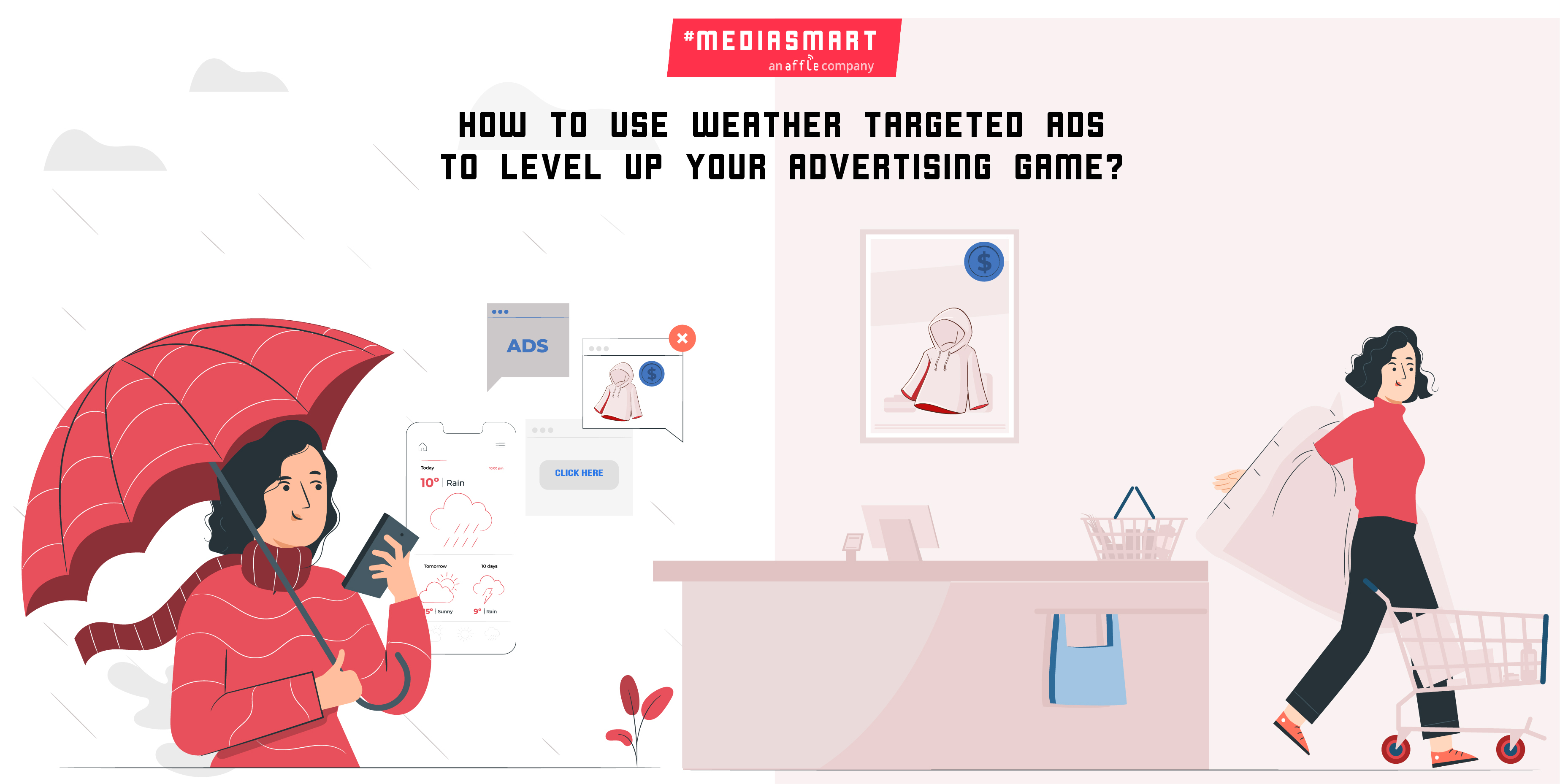 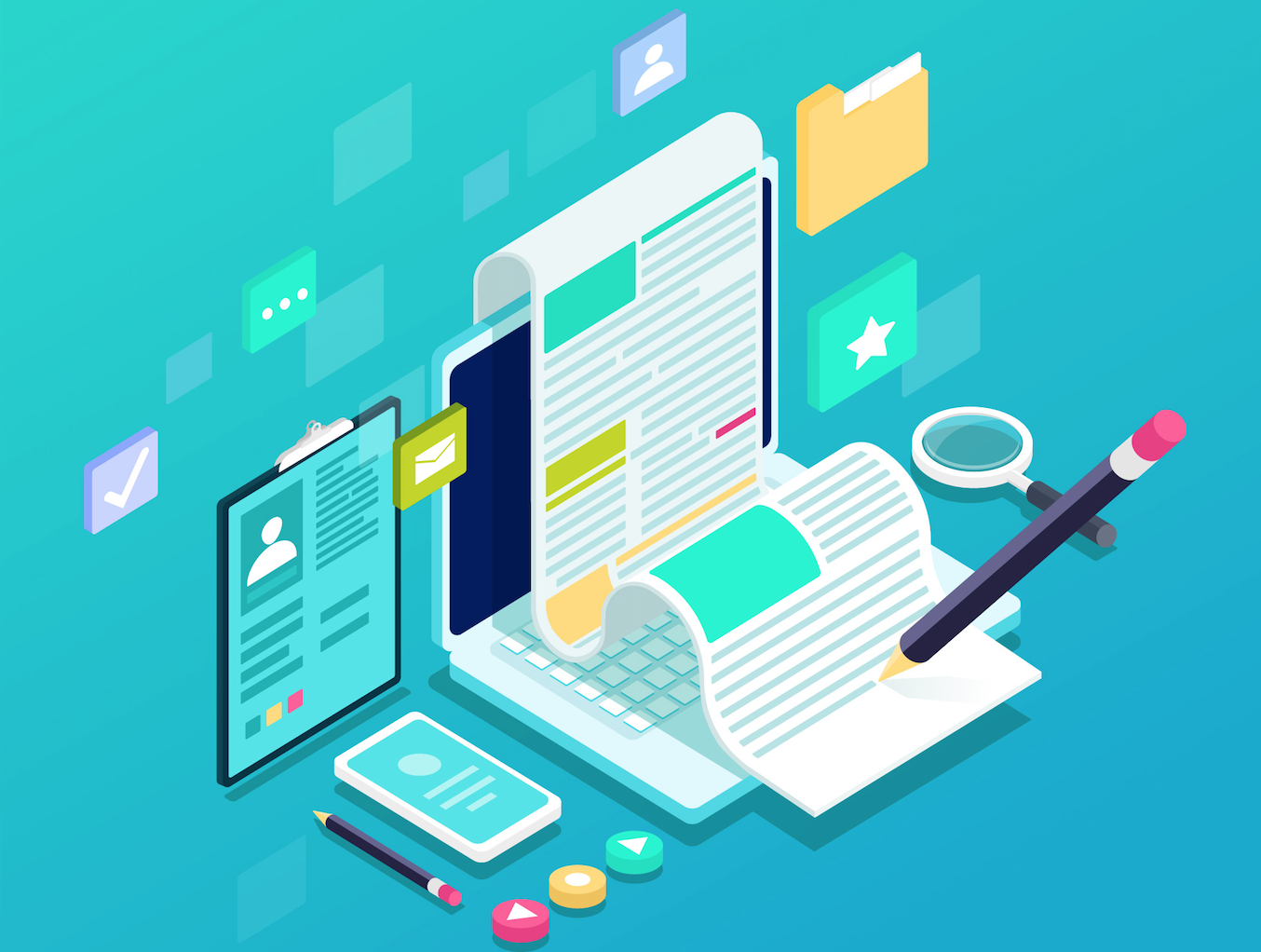 Posted by Adriana Ullivarri on January 11, 2019

Every advertiser wants to spend their advertising budgets in the most efficient way possible. That’s why, in the Digital Advertising World, it’s vital to measure the results of all campaigns. Advertisers and agencies commonly analyse reports from various tracking tools in order to evaluate the ROI of each of their advertising partners, and these results determine which partners receive budget in the following months. This seems to be a wise approach but often that’s not the case because many are relying on flawed reports.

Most players in the app marketing ecosystem have a very clear ROI model in place, but they launch campaigns without investing much time in defining attribution settings. They usually attribute conversions following the last impression or last click model, with some small variations regarding the attribution window.

So, what is the mistake many advertisers make? Trusting the attributed results without question. The problem also arises when those results are distorted and do not really show which partners or which actions are generating value and bringing in new users, as explained in my previous article “Five steps to avoid wasting your display budget”.

Current attribution models used by app tracking partners can be misleading because when you attribute to the last impression or the last click, you create an incentive for advertising players to serve as many impressions as possible or to generate as many clicks as possible. They can buy cheap and low-profile creative formats and low quality inventory, simply to increase their chances of getting conversions attributed to them. Some players might even go a step further and use illegal tactics such as forced clicks, click spamming, click flooding or anything that will make them appear as offering a fantastic ROI in the reporting tool.

Advertiser 1 works with two advertising partners: A and B. Each one of them has a budget of $10,000. Advertising partner A invests everything in buying impressions for the 320x50 display format. On the other hand, B invests in buying video impressions. Ultimately, these are the results the advertiser sees in its tracking tool reporting interface:

Considering the numbers in the table above, many advertisers would conclude that partner A is more efficient than partner B, as the 320x50 eCPA is lower (13.33$ vs 33.34$).

But based on this data can we be sure that the format 320x50 is best for the brand’s interests? The answer is very likely to be “no”. If this campaign was the only advertising action promoting this particular app and this app did not have any organic downloads, the answer could be “yes”, but this is very rarely the case.

Imagine this very simplified situation: the advertiser has an average of 5,000 organic installs per month, and does not do any digital advertising to promote its app. Then, for the first time, he launches a campaign that, according to the tracking tool results, generates 200 conversions in the first month. However, in total, he only gets 5,100 conversions that month (the organic installs decrease to 4900). A drop of 2 per cent took place at the same time the first campaign was launched.

You can imagine how the story evolves if an advertiser has tens of thousands or even millions of organic installs every month. Applying pure math, an advertising channel will generate much better results (i.e. installs) the more impressions and clicks it generates, just because it increases the chances of “counting” otherwise organic conversions to their campaigns. These cheap impressions and clicks are often bought in low quality traffic and low impact placements.

How to measure correctly

Simply put, incremental conversions are the result of a particular campaign. In other words, without the campaign, those conversions would not occur.

So how can advertisers measure the number of incremental conversions per campaign? A good option could be the use of a control group or “placebo users”, who see creatives that are not promoting the advertised products. For every campaign, performance on placebo users would be compared with the performance of the users exposed to the campaign creatives. It would be important to select placebo users and the creatives they see in a way that does not introduce any biases. However, assuming this is done, advertisers can estimate incremental conversions simply by comparing the conversion rate of the Placebo creatives with the conversion rates of the campaign creatives.

Let’s say that an advertiser has defined a seven day click attribution window and no post-view attribution. When someone downloads its app, the tracking tool will look at all the clicks from creatives served in the last 7 days, trying to find a match between the user that converted and a recorded a click in that period. If there is a match the install will be attributed to the campaign.

However, if the creative showed was a placebo one (and we know a placebo user has not been exposed to the campaign) the advertiser will know that this conversion was not incremental. In other words, this install has taken place independently of the campaign.

Incremental metrics are the key

Going back to our first Example (table 1), let’s assume the advertiser had a control group of placebo users in both campaigns, and found these results:

Now we see a different situation: the cost per incremental conversion of partner B is much lower than that of partner A, which makes partner B a more effective partner. If the advertiser had decided based on the total conversions attributed by the tracking tool, they would have made the wrong decision and would have wasted budget.

If you think about it any fraud should be filtered out when you measure incremental metrics. Whether a “smart publisher” generates impressions with a bot or finds a way to generate clicks exactly at the “right time”, their performance will not vary between the group of exposed users and those of placebo users because results are not the outcome of the actual content of the ad. In other words, no fraudulent activity will ever deliver incremental metrics.

Most players in the digital advertising world make decisions based on data, but the majority of them don’t use the correct KPIs in their analysis. Traditional indicators (eCPA/eCPI/conversion rates, etc.) may not always lead to the best decisions. They can hide inefficiencies due to poor marketing actions from advertising partners, including fraud. Comparing with placebo users allows you to calculate incremental metrics, which are fundamental to driving more investment to the actions that impact the users the most and to maximize results generated by marketing campaigns. Taking control of the tech you use to buy media (licensed ad server and/or self-serve DSP) is imperative to follow this methodology - and definitely worth it.

In mediasmart we offer you a solution to measure the incremental value of your campaigns so you can make decisions based on real value data.