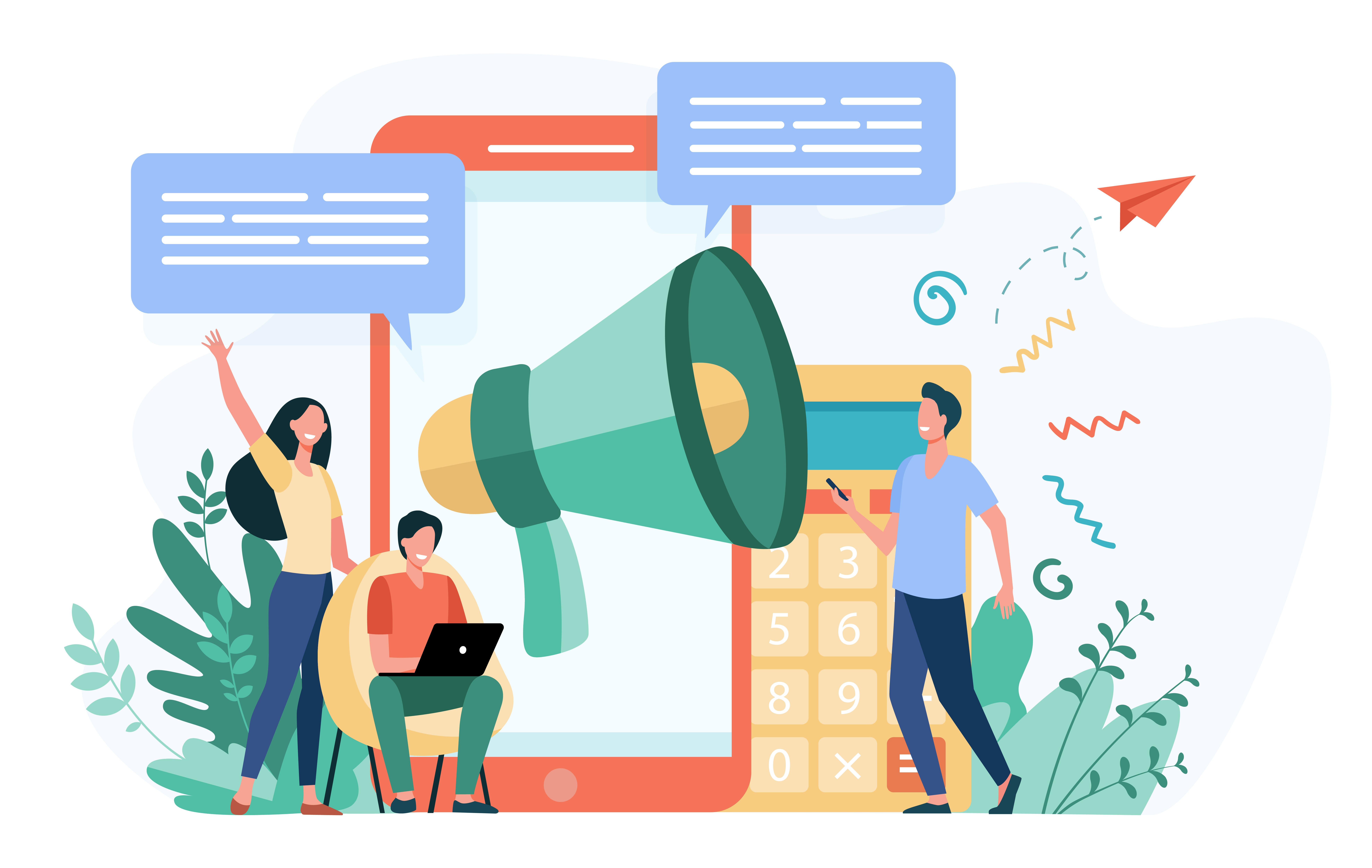 Understanding Viewability: What It is and Why It Matters 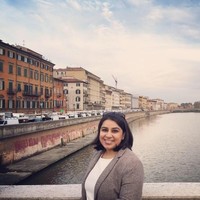 For any advertiser, converting a user into a potential customer is the holy grail of marketing efforts. ROAS, thus, has been an important part of marketing metric for digital advertising on connected devices. However, as advertisers vie for precious ad space and attention, what matters significantly is also how many of these ads are actually been seen by your potential customers.

Viewability is a measurement metric that helps advertisers to track the ad impressions which are viewed by a user. The Internet Advertising Bureau (IAB) categorizes an ad to be considered as “viewed” if at least 50% of the banner or creative is displayed on-screen for more than one second for display and two seconds on video. This means, for instance, if an ad banner is placed at the bottom of the page but the user doesn’t scroll down completely and exits the page before that, the ad would not be considered as to have been “viewed”. Why would an ad be loaded to an app or web before it can be visible on the screen? Mainly for improved user experience: the final user would not be happy with having blank spaces and ads that do not load while consuming the actual content.

Because this is a forefront concern for the industry, the IAB released their own standard on viewability measurement: Open Measurement Software Development Kit (OM SDK) to facilitate third-party viewability and verification measurement for ads served to web video and mobile app environments.

Why is Ad Viewability Important?

Viewability helps you identify if your ads have really been seen. By measuring the impressions that are visible on the screens of a user, viewability is also able to:

Many factors can work together or independently to affect your ad viewability. When an Ad is served on a device, it follows this process: the ad is requested, served, loaded, rendered (i.e. an impression) and viewed. Once a bid is placed, neither the advertiser nor the DSP has any insight into how the end-user will interact with the app or the webpage and therefore see the ad or not. The position of the ad is one of the most important reasons that impact how and when a user views your ad. Other factors include the type and size of the ad, number of ads on a page, load time, etc.

How to Measure Viewability

Without going into technical details, in programmatic, viewability is measured using impression pixels (HTML code snippets), which can be either manually added to the ads from a third-party solution or automatically added by the DSP when they allow real-time viewability on the system. This last method allows tracking of viewability with a ‘no code’ approach for the advertiser or agency, reducing the risk of mistakes.

With our in-house solution, you get three levels of insights:

While for advertisers, the information on viewability is important, the actions they take from that information is also crucial. The real value stands in the ability to automatically optimize in real-time towards those ads that are visible. Meaning, automatically spending money only on those placements that will generate value; as they are visible for the end-user. mediasmart is kin on measuring what really generates value for the advertiser and that is why an advertiser not only can measure viewability but also use our new algorithms to optimize towards what is viewable, what really generates value.