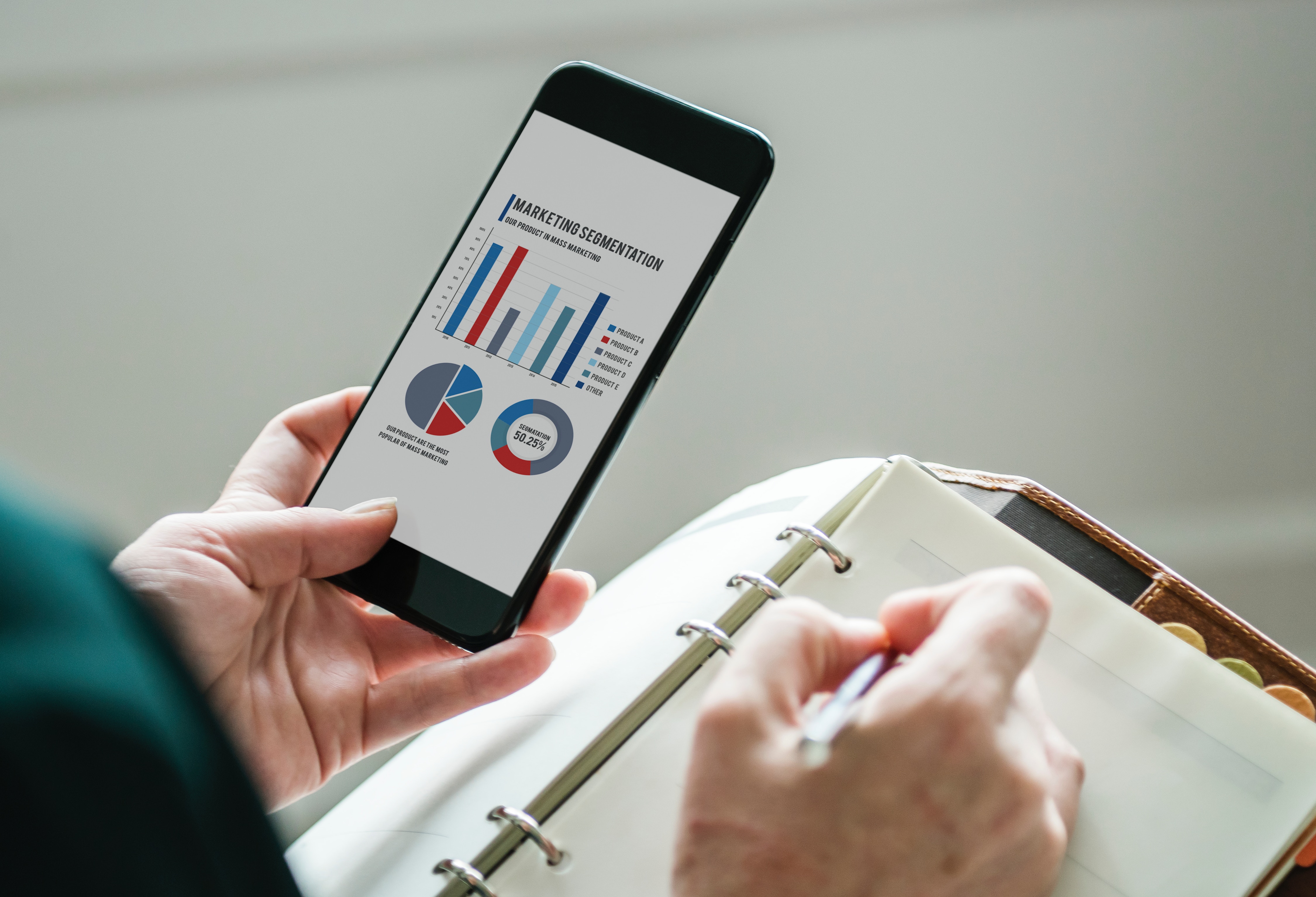 How to combat attribution fraud: Interviewing our CEO Noelia Amoedo.

Posted by Adriana Ullivarri on November 6, 2018

As we have talked about frequently, Attribution fraud has become a big issue for many brands and the whole advertising ecosystem. As a horizontal platform,  focused on mobile, mediasmart has to deal with fraud in many different shapes.

We're developing new ways of combating ad fraud at mediasmart and educating our publishing partners on steps they can take to minimise it. Check this conversation below between Faqfraud and our CEO Noelia Amoedo, discussing how to combat attribution fraud, and much more!.

How to combat attribution fraud with Noelia Amoedo of mediasmart

Also check below the transcript for the video, How to combat attribution fraud:

I’m Noelia, founder and CEO of mediasmart which is a spanish company started back in January 2012.

We've developed around proprietary platform which allows advertisers to serve and manage campaigns in a programmatic environment and on mobile devices, so I guess in the lingo of the industry were what you would call a self-serve mobile DSP. We also have an ad server that we've most recently developed precisely to deal with a fraud.

As a horizontal platform you know we're focused on mobile, we have to deal with fraud in many different shapes. Of course, fraud coming from inventory something that both us and our ad exchange partners have to very much follow.

We have proximity campaigns, for example, that require a lot of precision from a location perspective, so we need to deal with you know making sure that lat/long information we get from the inventory is accurate.

And of course you don't want bots serving inventory right, so all of this is something that you probably have many other videos about and given that I only have five minutes I'd like to focus more on attribution fraud, which is something that personally frustrates me the most because it's something that hurts our advertisers a lot and that often is difficult to detect.

So let me talk a little bit about attribution just to make sure that the basics are clear. Obviously one positive thing that programmatic advertising and digital in general brings to the table is that advertisers run data-driven campaigns.

They want to get their ROI measured and there's attribution systems that they use to make sure they can understand which results or which conversions can be attributed to which campaigns.

That is great and that's how an advertiser should work.

The problem is that because only what is measured exists. There's a lot of people in the market that that has decided to be the ones that are the best at measuring conversions or getting conversions attributed to their campaigns and that's the end goal.

How can I measure the most conversions for my campaign because that will make me seem to deliver the best ROI?

A vicious circle that is created which is very dangerous because an advertiser will continue to give more and more budgets to those who seem to perform the work the best.

I'm sorry, but those that seem to perform the best or in reality the ones that are performing the worse because what they're doing is sort of stealing conversions.

Either those conversions were organic, so they would happen anyway and the customer wouldn't need to pay for them, or they are coming from other advertising channels that therefore cannot be competitive.

So how do you detect this?

I think specifically in marketing there's been a big evolution in the past year year and a healthy one. There's been a lot more awareness thanks to some advertisers actually that have been a driving force.  Thanks to the awareness amongst advertisers ,there's been more tools that are coming that are having coming up in the market.

Specifically I think all the tracking and attribution tools for apps have developed their own solutions to prevent fraud and that has been very positive.

But in my view most of the solutions are still very tactical, so we've detected for example that some people out there we're doing click injection.

What's click injection? Well I know that my well the tracking tool is going to assign more conversions to get me more clicks, I have generated closest to that conversion.

So I'm gonna come up with a way of generating the click at the right time so that an attribution install or a purchase that would otherwise be organic for example is attributed to me.

That is something quite sophisticated to do, that you know took us at least me a while to figure out it was happening and then once you realize that it's happening oh here is how we're gonna prevent it.

Right now the problem with those solutions I think is again that they're very tactical right so we prevent what we know today but fraudsters are very imaginative and they will keep coming up with other things.

We'll need to have new solutions to prevent those things, so what what we've done at media-smart in our DSP and the ad server is actually look at it from a different perspective.

That makes a big difference, because then by default you get rid of fraud because anything that is fraudulent it's not gonna give an incremental value for any network that is using fraudulent practices.

The content of the ad doesn't make any difference, so I should basically see the same results if I serve a placebo ad.

We worked with NGOs to serve our placebo ads and and actually you know give somebody good view ability but the results would be the same whether the ad is placebo.

And when the ad is your product, so by default the results of any fraudulent activity would not be incremental.

I think this is better than what is being used today, mostly because again it's timeless, so any future formal fraud should be prevented as well without us having to develop anything different.

Also it prevents not only fraud but pure inefficiencies, because it could be that your ad is not generating any incremental value because your attribution system is actually not properly set, or because that format actually is not generating an impact on users, or because that particular publisher is already too much like your current base of users.

So it's a more whole scale solution that can get rid of fraud, but bring many other advantages as well.