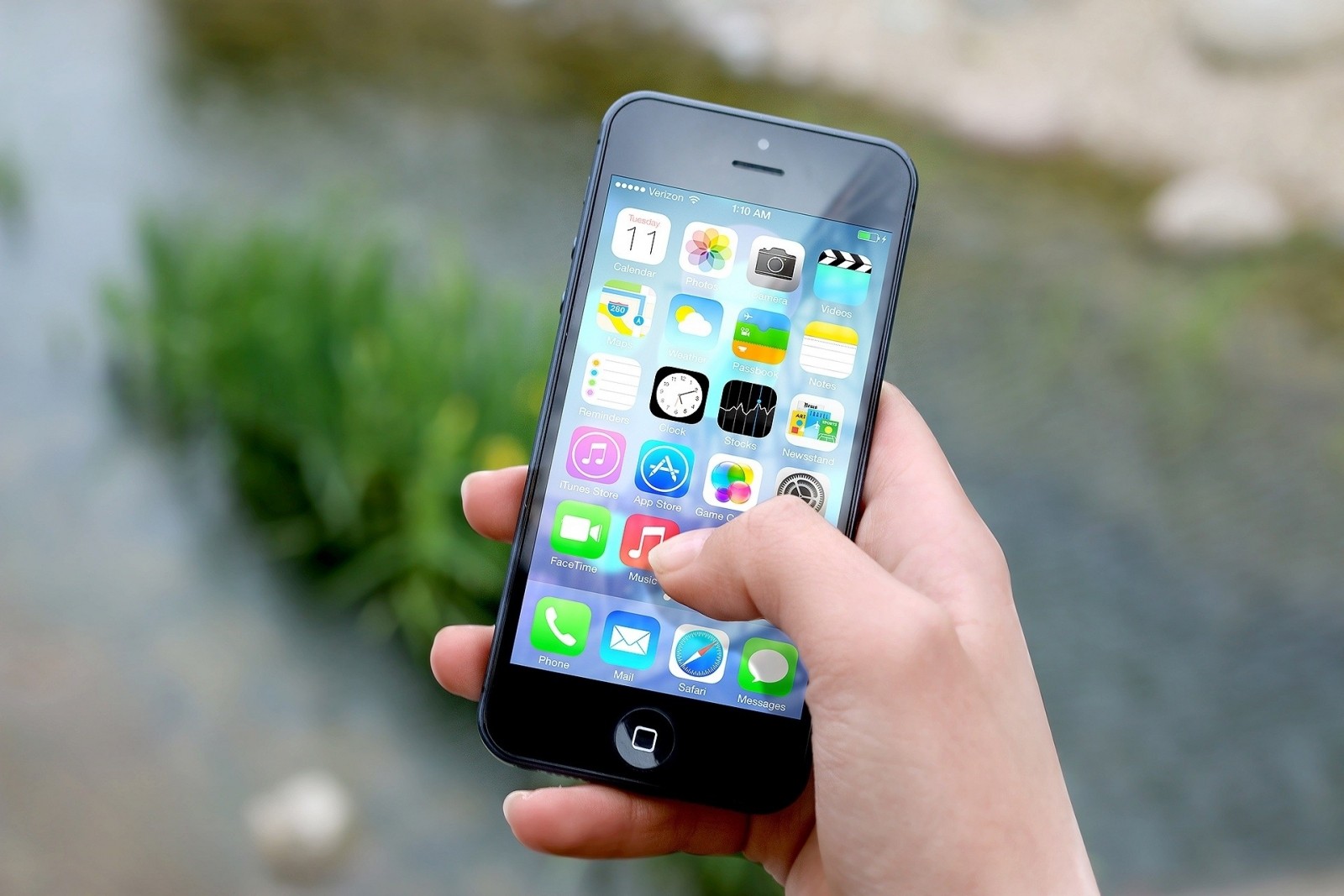 How to avoid fraud when promoting your app

Posted by Adriana Ullivarri on December 12, 2017

In the digital advertising environment, ad fraud has always been very present. In the case of app promotions, new forms of attribution fraud have emerged, far more creative than what we had seen in the digital environment. Specialized studies say that 40% of the advertising investment ends up being fraudulent.

mediasmart has been trying to educate the market about this type of activity for some time. Now a series of factors have come together to make us think that we are close to a turning point: reference advertisers in the App world have gone public with some network’s common practices, with law suits included, and the tracking and attribution solutions have aligned, offering tools to identify fraudulent practices.

Let us tell you a little bit more about what we see in the market so that you can be aware and make sure you are not taken advantage of.

In the digital advertising ecosystem - and in particular in what refers to app promotions - there are certain generalized practices that are, in the best of cases, unethical, and at worst, illegal. In many cases these practises are just about finding ways to fool attribution systems:

The companies that generate income with this type of practices are dedicated to constantly innovating and often, given the lack of transparency in the market and the abundance of intermediaries, cannot be immediately identified.

The generalization of the mentioned practices above directly affects the market and all its players in a very negative way:

The solution for advertisers against the problems mentioned above is to establish a closer relationship with trusted technology suppliers, thanks to which they can:

This article appeared on Exchange Wire