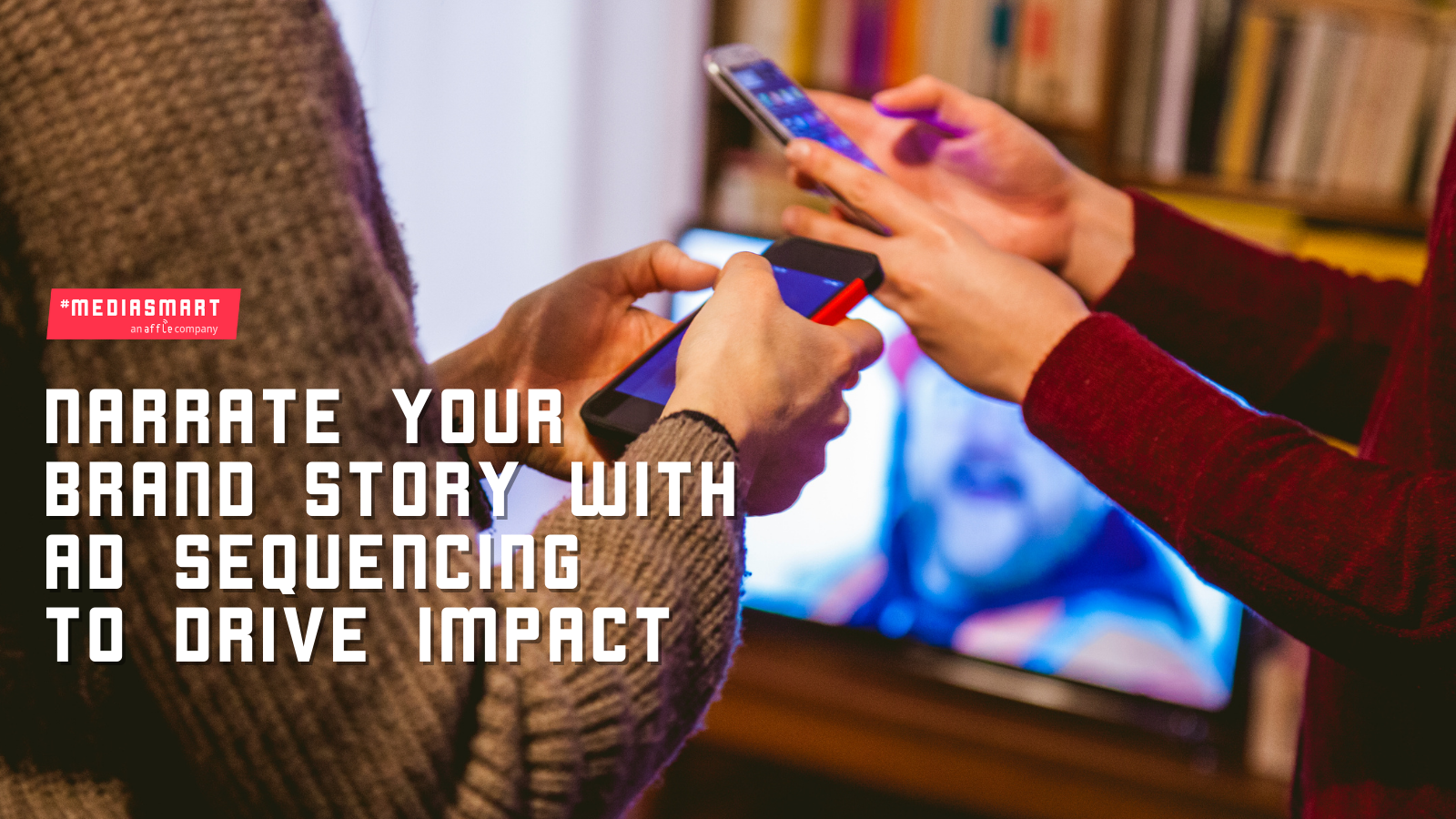 Narrate your brand story with Ad Sequencing to drive impact 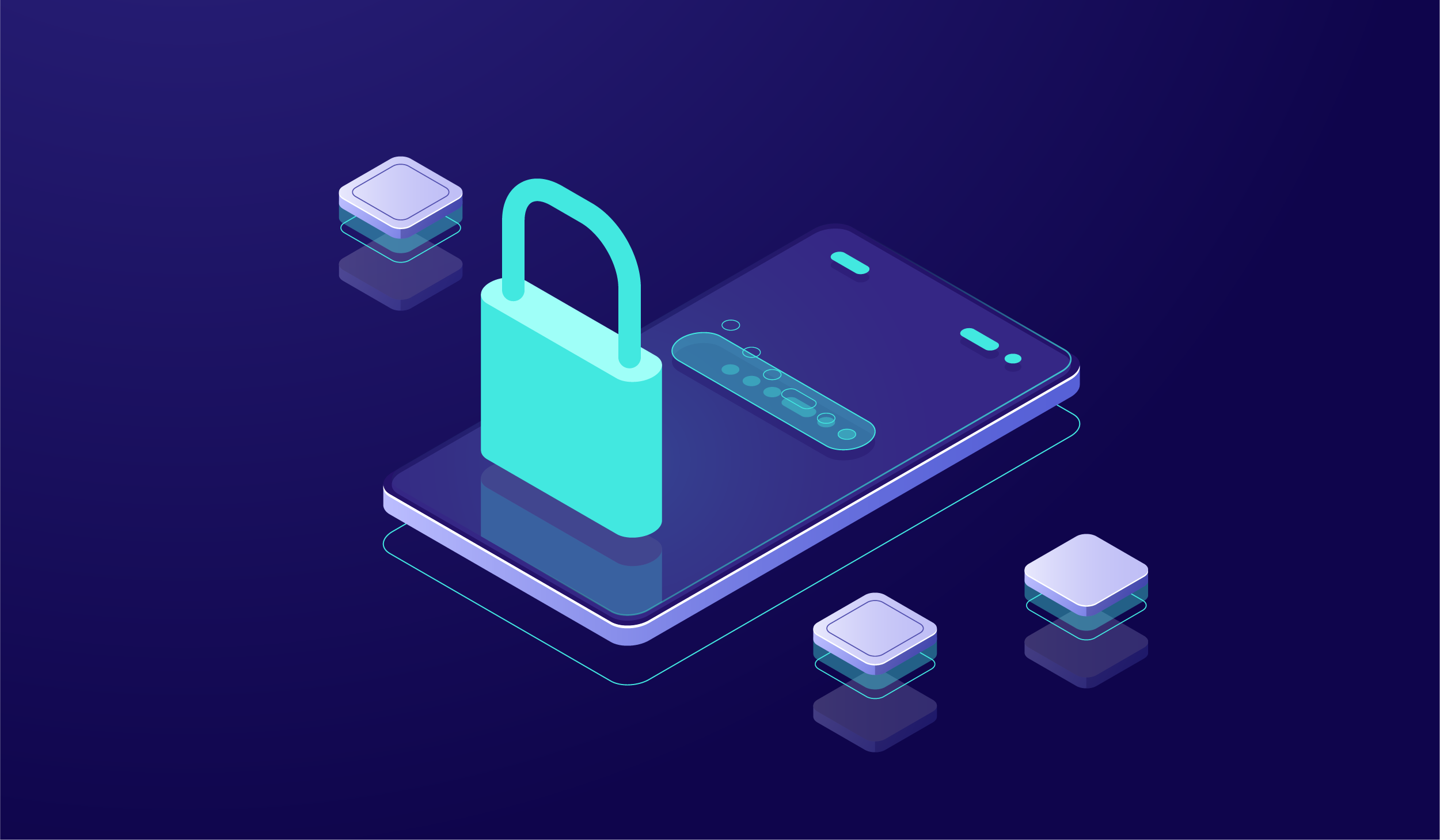 Posted by Adriana Ullivarri on January 7, 2020

If you're involved in online marketing, make sure to use analytics to better determine invalid clicks and to help minimize the effect of click fraud, as described in this article

Digital advertising has been impacted by fraud for many years now. It became particularly acute from the point in which advertisers started to invest higher budgets in the sector – and this rapidly raised the attention of fraudsters who identified an opportunity to generate revenue.

Although the problem was identified years ago, it is a bigger concern nowadays and especially within the mobile advertising industry. While advertising investments have expanded in line with the increasing number of smartphones in use, savvy fraudsters have increased in numbers and become much more sophisticated. This growth has allowed them to generate vast sums of money in a field where the victims (which are often advertisers themselves) were not prepared enough to protect themselves.

In fact, many marketers are often completely unaware that they are being tricked by fraudsters. This is a consequence of the rise fraudulent players creating various intricate schemes to extract a portion of the total spend on mobile advertising. And the more a brand spends, the stronger the incentive becomes for those acting fraudulently.

In an industry with budgets levels in the billions and with many opportunities and avenues for tricking industry players, these fraudsters are now organized and operating on an ironically professional level.

Many large companies dedicate a good part (if not all) of their activity to questionable behaviour that allows them to profit from different advertisers – with a particular focus on those that don’t know how to protect themselves against these practices.

Fraudsters are now able to simulate real user behaviours, making it much harder to differentiate traffic that is valid from what is fake. They can now simulate not only basic actions such as web page visits or app downloads, but also more complex activities such as leads and even sales.

Others have found devious ways to trick mobile attribution. They know not only what rules advertisers apply in order to give credit to their advertising partners, but also what to do to have measurement platforms attribute them real conversions from real users that were in fact generated by other channel (organic or other partner).

As a consequence, their results can look impressive, while other channels that are the real contributors appear to be performing worse. This creates significant confusion as advertisers see highly distorted results which leads them to increase investment in with fraudulent players and decrease it with those that are adding value.

Common examples of deceiving practices specific to the mobile ad industry include:

1. Making up GPS coordinates. Many advertisers buy mobile media because they value the possibility of reaching users that are located in a specific area or are frequent visitors of certain places. This makes brands more willing to pay an extra price to reach users based on that targeting criteria. Some publishers do not have this information available, but to increase their earnings they create fake GPS coordinates so advertisers also bid for their traffic.

2. Making up device IDs. One of the most important targeting criteria mobile app advertisers use is ‘target by device ID’. This is how brands can identify mobile users, which opens a wide variety of possibilities: they use it, for example, to run retargeting campaigns or to attribute conversions to the right. A publisher that does not have this information will have its traffic discarded by many advertisers, so fraudsters just make it up in order to avoid losing revenue opportunities.

3. Click Farms. Different companies had been uncovered when using this fraudulent procedure. It consists in having multiple devices (which often are smartphones) and one same person performing certain actions of value to the advertiser - in each one of the phones - that pays for it. The victims of this scheme think they are paying for real conversions, but in reality they are all artificial.

4. Fingerprinting misuse. Fingerprinting is an attribution technique used by different brands in order to give credit for the generated conversions to each of the campaigns it’s running. It’s a method with a higher degree of error and should only be applied when other more reliable techniques are not available, as these last ones require more data.

Aside from the many risks, there are different actions advertisers can take to protect themselves against fraudsters. While it’s practically impossible to be 100 per cent safe, there are certain steps that can significantly limit the risk of being tricked.

Firstly, always demand transparency from advertising partners and measure all the impressions and clicks. But also request access to the platform their advertising partners use, to see how the campaign is configured and what publishers are serving the ads, etc. This transparency should also require the serving of tags, and not having creatives hosted directly on the advertising platform, as that way the advertiser has no control over what ads are being served.

The next step is to move away from traditional metrics such as CPI and CPA and focus on incremental conversions. Advertisers should be taking decisions based on what additional conversions (incremental) are being generated by each campaign, rather than on how many total conversions are attributed to each channel.

The extent and impact of fraud can no longer be ignored and needs to be addressed immediately. On a positive note, advertisers and other players negatively affected by it are slowly becoming more cooperative and players that are being harmed by deceptive behaviour are learning that they can fight fraud much more effectively in collaboration.

Recently brands have increased investments in buying mobile media, as smartphone use continues to rise. While fraud has become a key industry challenge due to these budget volumes and the sheer variety of fraud types, advertisers seem to be learning from past experiences. While there is some way to go, many are much more prepared now to face the problem and fight back. We may never completely erase fraud, but together we are much better positioned to gain more control over it and reduce its impact.

Head of Analytics at Mediasmart.