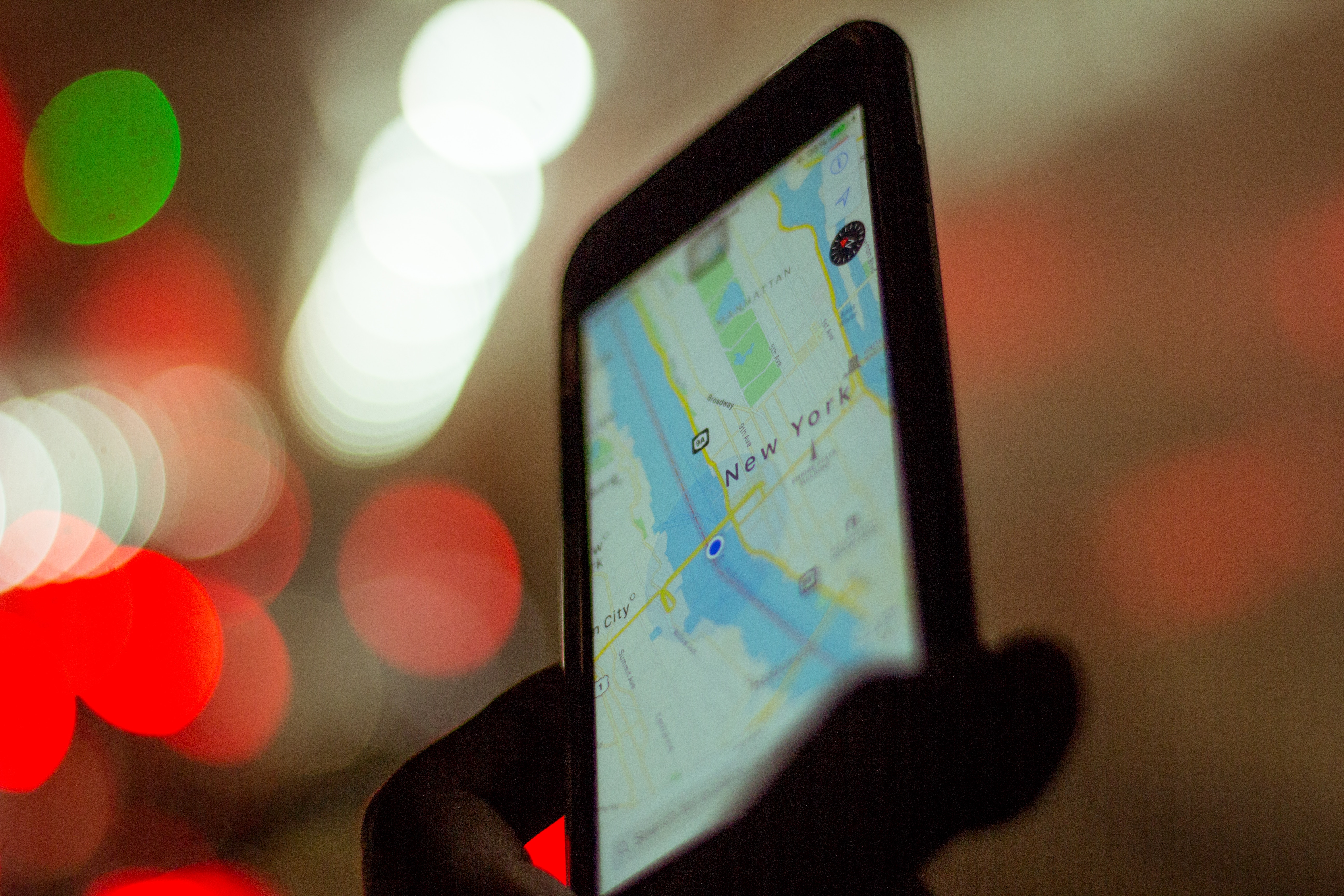 Posted by Adriana Ullivarri on November 12, 2018

The opportunities through location and proximity-based mobile advertising are well recognised now, and retailers wanting to increase sales by bringing more people into their stores have a variety of options when it comes to footfall tracking capabilities.

Proximity campaigns can be measured in two ways: either by the end-user proactively performing a certain action at the store or by a third-party system simply tracking the user's location.

With end-user-prompted visits, you must have the advertising campaign ask the user to perform a certain action when they are inside the store, like opening an application provided by the retailer to access a bar code or a reward. While this way of measuring visits is relatively accurate it’s often not an operationally effective approach at scale, due to the complexity of the technical solution that needs to be implemented end to end.

With visits that are simply prompted by a user’s (or rather, their mobile device) location, a user goes into “the store” and is tracked by a system that has access to the location provided by her phone, in a way that is transparent to the user. While this approach to measuring is a lot less accurate, it does have the advantage of requiring no integration whatsoever, neither in the ad nor in the store.

How do you ensure the measurement of visits is as accurate as possible?

The accuracy of the measurement of attributed visits – that is, visits coming from users who have previously been impacted by the campaign - will depend on the attribution system that is chosen. Unless you use a user-triggered system, however, none of the attribution systems can possibly exactly deliver ‘real visits’ because of their inherent inaccuracy.

For example, it’s easy to miss visits when people see an ad and visit a store while their Wi-Fi is off, their apps are not sharing location or they simply have not provided consent to be tracked. It’s also impossible to differentiate vertically, in terms of who is in the store or who is in the apartment on the 22nd floor above it. Inaccuracies can also occur within a certain distance when, for example, someone is waiting for a bus across the street or looking at the shopping window outside.

That is why you should never let the number of measured attributed visits determine the impact of a campaign, but rather measure success by comparing the results you are measuring versus what you would have measured among a comparable set of users if the campaign was not served to them.

The first myth is that, as an advertiser, you absolutely need some sort of integration to measure footfall and the impact of a drive to store campaign. Many believe that you need to implement physical hardware, such as a coupon reader machine and some sort of tracking element in your ads, so that you can link users seeing ads with those that bring the coupon to the store. This involves considerable operational complexity and it is not very scalable, as a solution for tracking needs to be implemented store by store.

It is true that such complexity can be necessary to measure footfall in the most accurate way but it is often an unsurpassable mountain. It is also possible to measure, or rather estimate, the impact of a campaign on footfall without any integration at all.

This brings us to the second myth: Those who are aware of the possibility of measuring footfall without integration often think that this alternative can be absolutely accurate, in the sense that any attributed visits that were measured were actually visits to the store.

The common belief is that you can target a campaign or measure visits within areas of just a few meters. You may have heard providers promise that they can geofence campaigns within areas of less than 30 meters radius or they can tell whether they are targeting users inside a building versus users out in the parking lot, but any solution that is not user triggered can’t be accurate by definition.

As already mentioned, it is extremely difficult, if not impossible, to tell whether a user is on the apartment on top of the store or on the bus stop right outside the store, and any tracking system is also likely to miss users who are not sharing their location or have their Wi-Fi off.

More importantly, if a tracking system or a media buying system is using the user’s location shared by the device’s GPS, the frequency with which that location is updated is critical. Even if the GPS signal is updated every minute (which is already a good average, for example, in the programmatic space) a user may walk 100 metres in a minute so, by the time you track him/her, he or she may be 100 metres away already.

In fact, any tracking system where a visit is not proactively triggered by a user is inherently inaccurate, and that is why you should be cautious of providers who claim it is 100% accurate.

Now, the fact that this approach is inherently inaccurate does not mean that it cannot be effective at measuring the impact of a campaign in footfall. In fact, it can be very effective if it is complemented with a comparison between the performance of users exposed to the campaign versus others (of the same characteristics) that were not. Thanks to performance indicators such as the Uplift and the percentage of users exposed of those observed around a store, a good indication of the incremental visits driven by a store can be achieved.

Of course, it will be an estimation and it will only be statistically relevant with a certain amount of impressions and visits having been measured. It can however be a valuable indicator of measuring the success of your campaign. and when incremental visits are measured in real-time it can allow you to optimise your campaign as you go to maximise its effectiveness.

While the effectiveness of a proximity marketing opportunity relies heavily on location accuracy and the associated tools that track it, you shouldn’t be fooled by those that promise one hundred per cent accuracy because that is hard, if not impossible, to achieve currently. Solutions that are based on the absolute accuracy of the visits they attribute to a campaign without proactively involving the users should be treated with suspicion, precisely because of the inherent inaccuracy of the underlying measurement systems.

Estimates are, of course, fine as long as they are mathematically sound and based on a comparison between exposed and non-exposed users. They can allow you to optimise and maximise uplift. By comparison with other advertising channel, audience measurement for TV ads has always been estimated and has not been questioned for years.

These estimates can help to drive more people to your store but it’s crucial to understand that assuming complete accuracy in any kind of footfall measurement can have a negative impact on your campaign planning. By only focusing on attributed visits and not on uplift, for example, you could be optimising your campaign in a way that leads you to impact more and more users that would already visit your store anyway, and your campaign will not provide any incremental value.

Once you’re aware of how footfall measurement methodology works and that it’s not an exact science there’s a clear opportunity for brands and advertisers to measure and analyse the impact of mobile campaigns on visits to physical stores, find and create new audiences and dynamically change offers based on location and time.

Despite the potential returns, there are many unrealistic promises being offered around the underlying geo-fencing tech that enables it. Testing and choosing the right technology is a crucial consideration, of course, but it’s the accuracy element that lies at its heart.