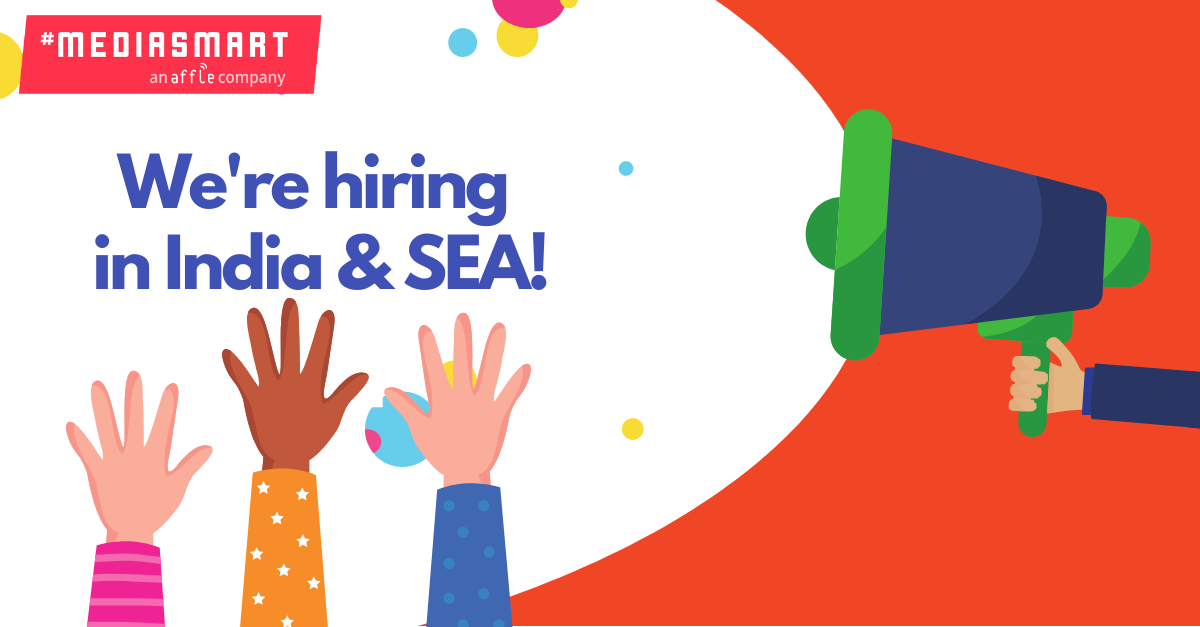 Looking for a Sales Strategy & Brand Solutions Manager in India/SEA

We are seeking a results-oriented, entrepreneurial and highly professional Sales Strategy & Brand Solutions person for our business in India &... 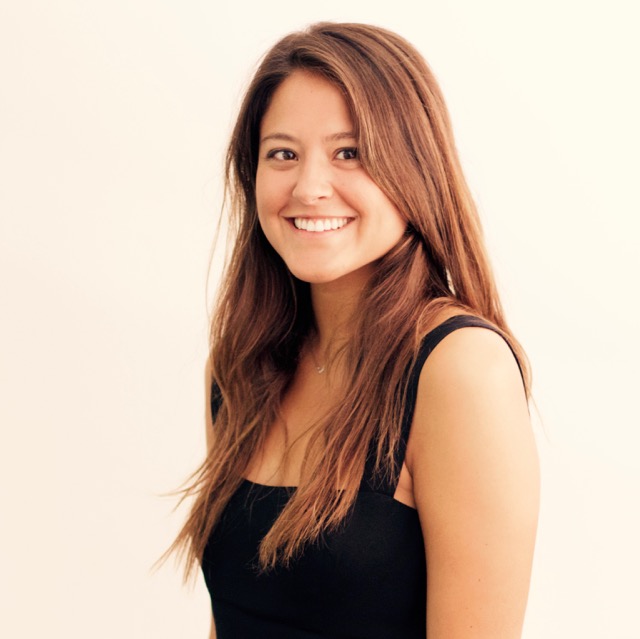 Mobile viewability continues to spark debate as mobile media buying becomes increasingly programmatic and both media buyers and sellers clamour for guarantees and standards. Either side are companies claiming viewability on mobile is not an issue and those who strongly argue it is, and data has only confused the issue.

A recent study stated mobile viewability is lower than 50 per cent, whilst another suggests ad placements sized for mobile are more viewable than desktop-specific creative for almost all display ad formats.

The problem is we’re not comparing like with like by examining “mobile” in this generic way, and hence the disparate results. After all, the probability that ads served are viewed or not depends largely on the type of inventory we are talking about.

For example, with studies comparing ads served on non-mobile-optimised websites, you would expect ad visibility to be lower when those sites are consumed on mobile devices, versus when they are consumed on desktop. Browsing here involves fast scrolling, swiping and zooming to read content, causing users to miss ads placed further down a page, published within a shrunken format out of the readers view, or those that haven’t even had a chance to load before zooming.

Ads placed within mobile optimised content don’t suffer this, and the more in-app inventory weight in a mobile campaign, the stronger its viewability will be. After all, in-app ads are either full screen or built to fix in a certain screen position. So with comparisons that only account for optimised websites and in-app inventory on mobile, versus websites consumed on desktops, it stands to reason that ad viewability would be higher on mobile.

Given that most viewability issues stem from the mobile web, and specifically, non-optimised inventory, ads on mobile are intrinsically less problematic than on desktop – and especially with in-app, where the experience is vastly different to the web experience. With in-app inventory, which accounts for the majority of available inventory currently, viewability is a relatively a minor concern. Perhaps because of this, certain supply providers in the mobile world have already started offering “viewability guarantees”, and charging only for impressions that have been viewed by users.

The mobile visibility argument is a largely subjective one to this point, but regardless of its perceived level of importance, its measurement is becoming vital. Any guarantees provided by publishers, exchanges and supply side players will be insufficient for those advertisers concerned with viewability.

They expect unbiased tools provided by independent players to measure and track viewability across channels. And this is where the technical nuances of the mobile ecosystem and, in particular, of the in-app inventory, come into play once again. Viewability tools need to measure across each of the many compatible software development kits (SDK’s) of supply partners that are serving the ads.

Whilst agencies have traditionally trusted existing third parties to do this, most of these have used generic web measurement tools that haven’t sufficiently evolved to accurately track in this mobile environment.

It is only with the right technology and assurances in place that we can establish industry agreement and trust on viewability standards and commit to in app guarantees. The majority of supply side players will need to offer this for full confidence, and ultimately we’ll need them to be validated by an independent third party viewability measurement organization or dedicated vendor.

The Media Ratings Council (MRC) is making progress here, but its viewable impressions guidance still relates largely to the desktop experience. Mobile is a much more complex ecosystem and many see the issue with viewability as a technical one.

With the growing pace of mobile influence, accurate viewability, measurement and guarantees will become imperative to the mobile advertising industry. What remains to be seen is whether the desktop first players step up to the plate to provide this, or whether existing and new mobile specific offerings rise to gain the trust of the advertisers, in the same way as they did for in-app tracking and attribution. Either way, a mobile standard is coming soon – and it can’t come soon enough.