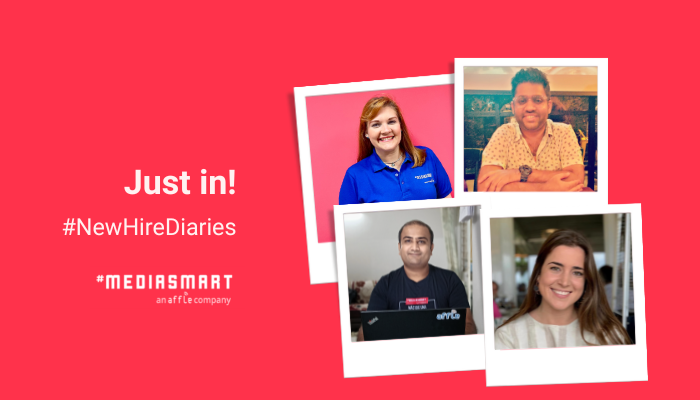 mediasmart’s team is continuously expanding in different regions and as a part of the #NewHireDiaries initiative, we bring you news of our team...

Mediasmart Mobile, a leading mobile DSP (Demand Side Platform), today announced the availability of a new service to programmatically buy native formats within mobile applications. These advertising formats naturally flow with the content of the application in which they are served, so that the content and layout of each ad is different depending on the publisher, and even on the particular section within the publisher.

Native formats have proven a lot more efficient than traditional banners or interstitials in generating engagement. In early campaigns mediasmart registered Click Through Rates (CTRs) that were up to 50% higher. But performance has been even better when it comes to conversion rates, which mediasmart has measured to be up to 10 times superior.

This is due not only to native ads being more noticeable, but also because they offer more information about the product/service being advertised inside the ad format itself, such as a description, images and a call to action. It is only logical that the clicks they generate are a lot more qualified. These formats are the perfect complement to mediasmart’s predictive targeting algorithms and maximisie the efficiency of campaigns that have a clear call to action.

The format of the future

In markets such as the United States the so called native formats already represent $3.1 billion in 2013 and are expected to grow up to $5 billion by 2017, growing to represent 42.2% of total social ad spending, according to forecasts by Bia Kelsey.

Growth is fueled by perceived effectiveness and increased use of social media, content portals, news properties, video sharing sites and streaming services on smartphones and tablets, according to the new eMarketer report “Native Advertising: Difficult to Define, but Definitely Growing.”