Navegg and mediasmart, a unified programmatic platform, have announced a partnership to offer its clients more options in advanced targeting, the ... 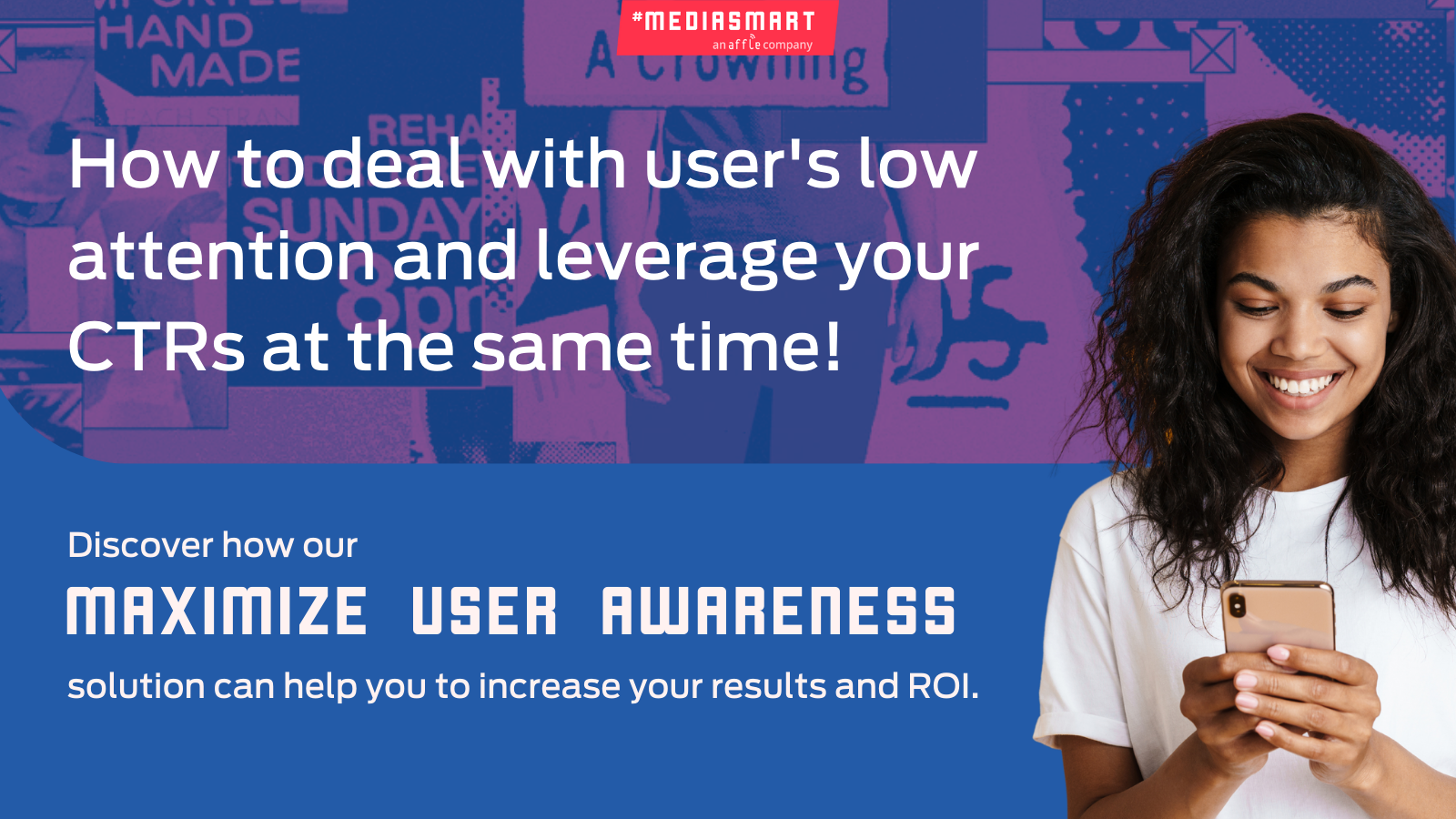 How can our Maximize Users’ Awareness feature improve CTRs? 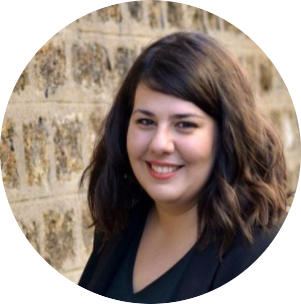 Posted by Olatz Goicoechea on November 16, 2022

What if we told you that it is possible to increase your reach and get more clicks without spending more money? We launched our patent-pending Maximize user awareness tool for that exact purpose: to improve advertisers' chances to generate meaningful interactions with targeted audiences.

As end users, we've all been there; you're browsing the internet or using your favourite app, and suddenly an ad that looks like it was made just for you, pops up. It's pretty great. You click it, and it takes you to a site or service that is relevant to what you are looking for. But then, sometimes, ads are plain tiresome—they pop up when you're watching a video or reading an article, and they're just not relevant at all. Conscious of the ad saturation users experience, at mediasmart, we studied how to improve users' advertising awareness.

Based on the premise that awareness and interaction are deeply linked, our Analytics team studied the correlation between the number of ads served on a given device and the engagement with ensuing ads. The industry usually measures engagement through conversions, starting from its more basic form: click-through rates (CTR). As you probably know, CTR represents the number of clicks generated per 1000 impressions in percentage.

They came up with the 'Frequency layer' concept to simplify the representation of the study's conclusions. The frequency layer represents the range of ads a user has delivered previous to the ad we have served, for which we have also tracked clicks. This is represented on the graph below on the X-axis (horizontal).

Not to leave things there, we also examined the correlation of the media spend with the overall Frequency layer and its relation to CTR. Checking the spending versus the expected CTR, we found that you are more likely to increase the interaction with the ad for a more significant spend. On the graph below, there's a 'magical area' highlighted in green, where spending is reasonable, and interaction is more likely to happen. We have called it "High user awareness, " which is what you can target with our new feature.

Are there other tools to maximize users' interest? Yes, for many years the AdTech industry, has delved into Frequency capping; which restricts the number of ads that a device is served in a given time frame (i.e. the last 24h) or after a particular action (i.e. no ads served after a click happens) - and Dynamic Creative optimisation - that generates a personalized ad for a given user depending on different targeting factors (i.e. geolocation, time of the day, weather).

mediasmart supports both Frequency capping and Dynamic creative optimization, but we want you to be able to go a step further. Discover a new way to reinforce your brand message and maximize your advertising budgets by showing ads to the users that are more likely to interact. This patent-pending feature helps advertisers to target inventory with a higher chance of interaction and increase reach.

So how does this help you? Well, targeting users with higher awareness levels means they have seen fewer ads, so they're more likely to click on your ad. And that means getting more clicks, which means cheaper clicks! In other words: optimizing budgets by reducing wasted impressions.

By detecting the number of times a device has requested an ad, the tool determines if there is a high-awareness user and, therefore, focuses on showing the ad to those users who have seen fewer ads, improving click-through rates (CTR) and maximizing the ROI. Thanks to this feature, you no longer need to worry about wasting ad impressions and increasing engagement.

Are you excited to try this feature?